Aubameyang suitors have two weeks to complete a transfer 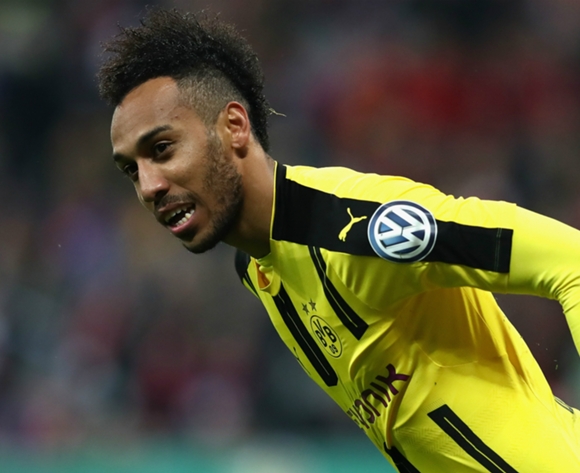 Suitors of Borussia Dortmund’s Pierre-Emerick Aubameyang have two weeks to try and sign the Gabonese attacker.

The German club’s chiefs have confirmed that they are open to selling the Panthers attacker - for a steep price - but want the transfer completed before their team begins preseason under new coach Peter Bosz in two weeks.

Chelsea and AC Milan are the European clubs said to be most interested in signing Aubameyang, while the player has a big-money offer from Chinese side Tianjin Quanjian on the table.

Yet Sky Deutschland reports that Dortmund have yet to receive a concrete offer from a fellow European club and want clubs to either step up and submit or a bid, or for the speculation around their prize asset to end.

BVB director Michael Zorc revealed: "For now, we assume that Aubameyang remains. We agreed with him that we will remain open to discussions, but only up to a certain amount of time will we wait."