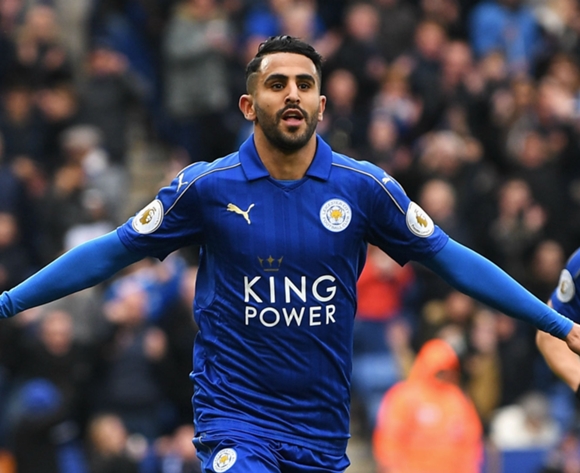 Leicester City’s Algerian star Riyad Mahrez is a transfer target for Serie A giants Roma, according to Sky in Italy.

Mahrez has been on Leicester’s books since signing from Le Havre in 2014 and helped them claim an unlikely Premier League triumph in 2015/16, earning the PFA Player of the Year prize in the process.

However, in May he handed in a transfer request in an effort to force through a move away from the King Power Stadium, with the likes of Barcelona and Arsenal reportedly interested in signing the player.

Leicester manager Craig Shakespeare told Sky Sports last week that the club had yet to receive any offers for Mahrez, but this new interest from Roma may open up a new chapter in the saga.

The Italian club could view the Algerian as a replacement for Mohamed Salah, whom they sold to Liverpool last month.