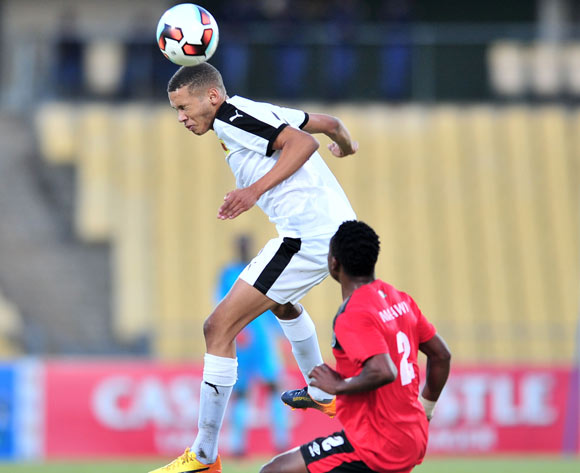 Mauritius will look to upset Angola when the teams meet in the first leg of their 2018 African Nations Championship (CHAN) Southern Zone, second round qualifier on Sunday afternoon at Stade Anjalay in Belle Vue Maurel.

Mauritius, known as Club M or the Dodos, have never qualified for the CHAN, with their attempt to reach the last edition in 2016 ending in the preliminary round when they were beaten 5-0 on aggregate by South Africa.

Club M were last in action at the 2017 Cosafa Cup in South Africa, where they were eliminated in the group stage after failing to win any of their three matches.

Angola, known as the Sable Antelopes, have appeared at two CHAN tournaments, finishing as runners-up to Tunisia in 2011 and exiting in the group stage of the 2016 edition.

The Sable Antelopes were also in action at the 2017 Cosafa Cup in South Africa, and they were also eliminated in the group stage after failing to win any of their three matches.

Mauritius and Angola have met in six previous matches, according to FIFA statistics, with the latter claiming three wins compared to two for the former. The teams’ most recent clash was in the 2017 Cosafa Cup, with the Sable Antelopes winning 1-0 in Rustenburg on June 25.

The return leg will be staged in Luanda next weekend. The aggregate winners will face Madagascar or Mozambique in the third round.