Togo and Benin play to stalemate 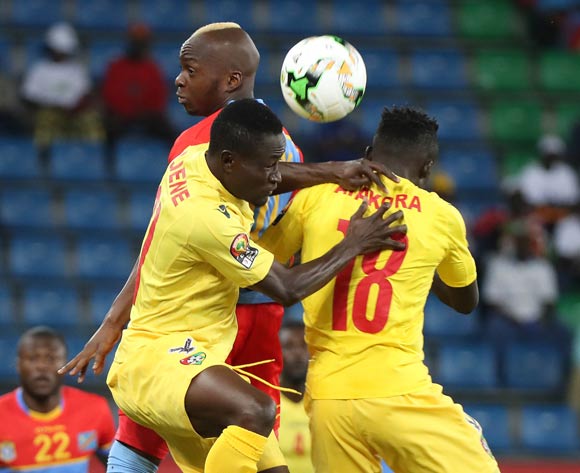 Togo and Benin played to a 1-1 draw in the first leg of their 2018 African Championships qualifier at the Stade de Kégué in Lomé on Sunday.

Benin controlled the opening half despite playing away from home and took a deserved 1-0 lead into the break thanks to a 44th minute goal from Marcellin Koukpo.

The second half saw Togo playing much better and they managed to level matters in the 48th minute courtesy of a goal from Koidjo Sewonou, 1-1.

The home side had the majority of possession after that, but were unable to find a second goal as the game ended all-square.

Benin do have the advantage heading into the second leg of the qualifiers next week in Cotonou thanks to their away goal.