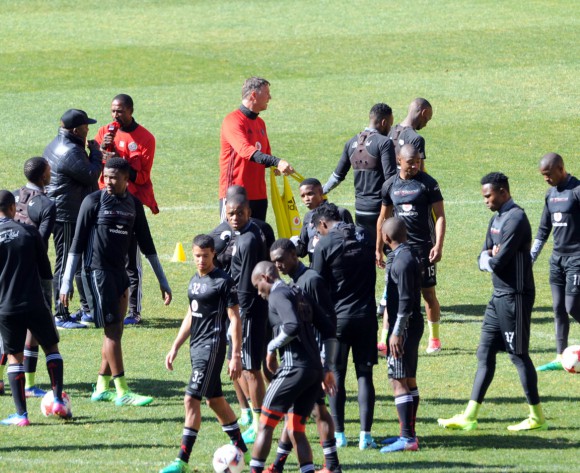 Ugandan duo in Mohammed Shaban and Rashid Toha have reportedly left their country to attend trials at SuperSport United in South Africa.

The Onduparaka Football Club players jetted out of the country on Sunday morning for trials with the South African Premier Soccer League side.

Reports in Uganda reveal that the move follows the successful acquisition of their visas and will train under the watchful eye of coach Eric Tinkler.

“Yes. They have left for South Africa. We pray for the very best during their stay in the country,” Onduparaka CEO, Anthony Afeti said to Kawowo Sports.

TOGO AND BENIN PLAY TO STALEMATE

They were invited by SuperSport United for a two week trial stint with fully paid for accommodation and air tickets.

It is also reported that SuperSport's head of operations, Dominic Busschau has signed the letter of invitation for the two youngsters.

Should the two players excel and be recruited, they will follow in the foot marks of Uganda Cranes centre forward Brian Umony.

Umony featured for the Tshwane giants between 2009 and 2010 after a successful season with Kampala Capital City Authority.