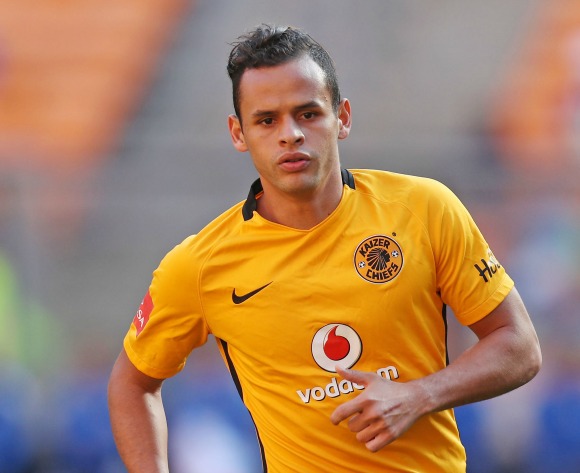 Amakhosi beat Botswana side Township Rollers 2-0 in a semi-final clash at the James Motlatsi Stadium in Orkney - with Zimbabwean defender Hadebe making his unofficial debut for Chiefs on Saturday.

Zulu, a defender-cum-midfielder, helped the South African giants edge out Free State Stars 1-0 in the final and Amakhosi clinched the Maize Cup in their first appearance in the pre-season tournament.

“Philani did well at left-back. I thought the youngster, Malope, did well,” said Komphela.

“It was nice to see Paez scoring and looking more positive.

"The centre-back [Teenage] Radebe did well for the first time playing with this team and to perform like that I will give him a good 8 out of 10."