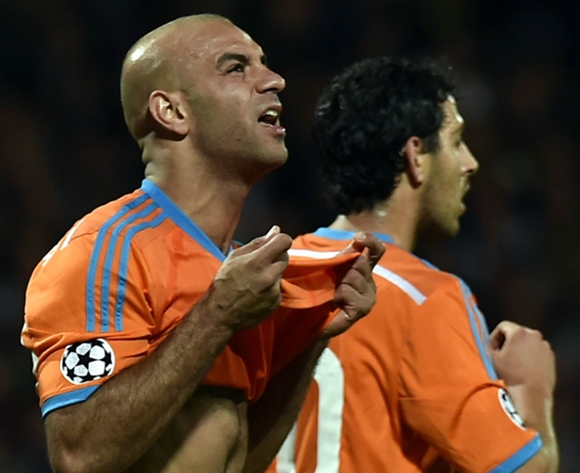 The 27-year-old Carthage Eagles has long been linked with a move to England, though the transfer has never quite materialised.

Abdennour almost joined Everton last year before the deal collapsed, while more recently Olympique Marseille are said to have taken an interest in the player.

However, according to Foot Mercato, OM will have stiff competition from English duo Leicester and Southampton, who are both keen to bolster their centre-back options.

Internazionale are also said to be interested in the Tunisia, who has played for Etoile du Sahel, Werder Bremen, Toulouse, Monaco and Valencia in his career.