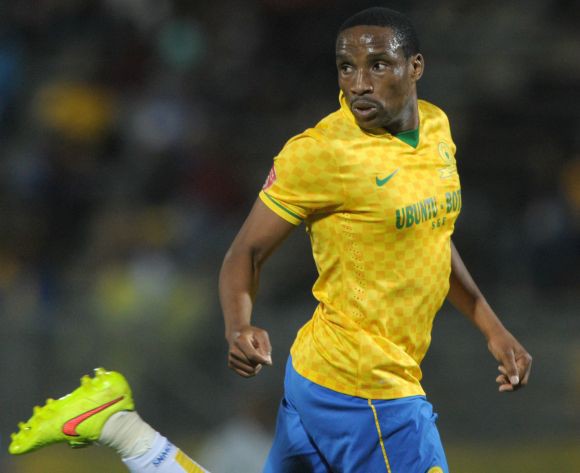 According to South African media reports, former Mamelodi Sundowns midfielder Surprise Moriri is set to return to the club as a development coach.

Moriri recently announced his retirement from the game after playing for the relegated Highlands Park last season.

However, local media reports indicate that the 'Tired Master' is engaged in talks with the Brazilians' management in an aim to make his return to Chloorkop.

Although he declined to discuss his immediate future, the skillful player confirmed his retirement to focus on coaching.

“I can confirm that I have retired from football as a player to focus on coaching‚" he told the Sowetan.

"It was not an easy decision to make because playing football has been a part of my life for many years.

"But it is time to move on and start a new chapter in my life‚ producing other Surprise Moriris out there.

"Last season‚ I started doing my coaching badges and managed to obtain a CAF B License and my focus going forward will be on helping younger players to fulfil their potential.

"It is something that I have thought long and hard about and I am looking forward to the challenge of becoming a coach.”