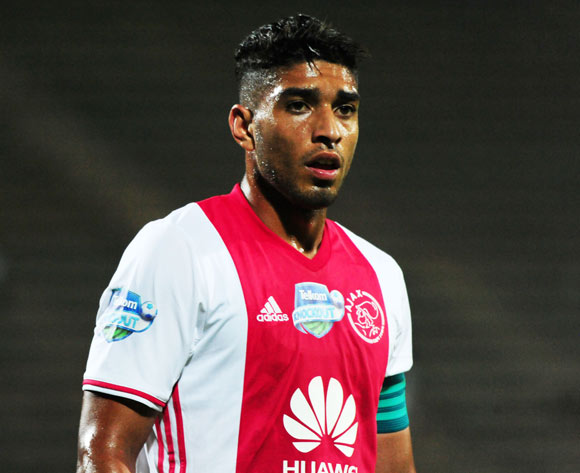 Ajax Cape Town captain Travis Graham is set to join a long list of players that are to depart the club in the current transfer window.

With Mark Mayambela having completed his return to Chippa United, Graham is set to follow fellow star player Rivaldo Coetzee in ending their long-lasting affiliation with the Urban Warriors.

In an interview with Kick Off.com, Graham revealed that he will continue to honour his contract with his boyhood club, but admitted that he is looking for pastures new:

“I’m working closely with the club to find out the best way forward for both parties,” Graham told Kick Off.com. “That said, I’m still being very professional about matters as I’m still contracted to the club.

“I’m coming to training as per normal. I have massive respect for the club and everyone here. The last thing I want to do is to burn bridges with them. Things will be done amicably."

“My intentions are to move on but for now I’m not saying much," Graham added.