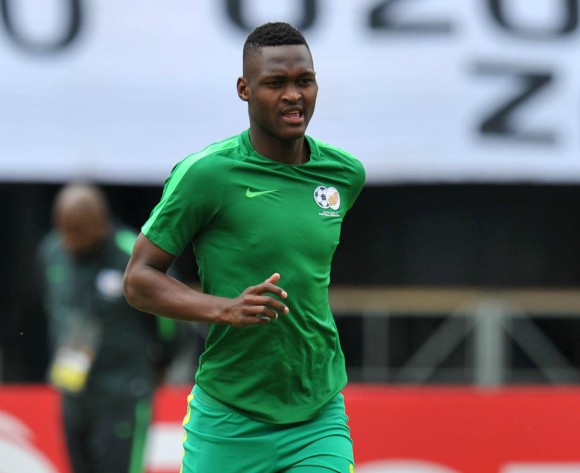 The 19-year-old underwent a successful trial stint with the club last May and he has since joined them on a season-long loan deal from South African side SuperSport.

Mohamme's agent, John Wilson told Soccer Laduma that it could be the start of something good for the centre back.

“Yeah, I can confirm that he’s joined Sertanense on loan for the season," Wilson said.

"I’m optimistic that he will do well. If he works hard and things go well.

"Then this could be the start of great things for Katlego.”

Mohamme represented South Africa at the 2015 Under-17 FIFA World Cup finals and 2017 Under-20 Africa Cup of Nations (AFCON) finals.

Sertanense, who campaign in Portugal's second division, will be hoping to secure promotion to the first division next season.