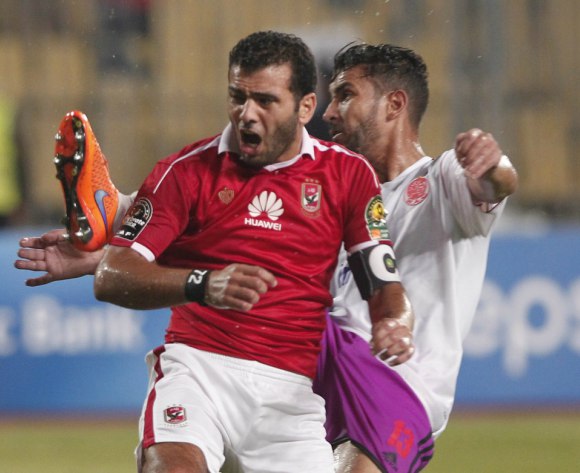 The 34-year-old marksman is one of the longest serving players in the current Ahly squad having made his debut for the club in 2004.

"Sure, I want to retire at Ahly. It is my home and I owe this place a lot. I can't imagine retiring at another club after spending 22 years at Ahly,," Meteb told Sada El-Balad TV station.

"I don't think about announcing my retirement now, because I believe that I still have something to offer. I just need to appear in matches to assess my fitness and also to see whether to continue playing or not," he said.

"This season is the strangest of my career, because I played just 180 minutes, and despite this limited time I was always lucky on the pitch.

"Look to tennis star Roger Federer, 36, who returned to top form despite remaining on the sidelines for months due to injury. I will keep fighting to get my chance. There will be a meeting with my coach soon to decide my future with the team."