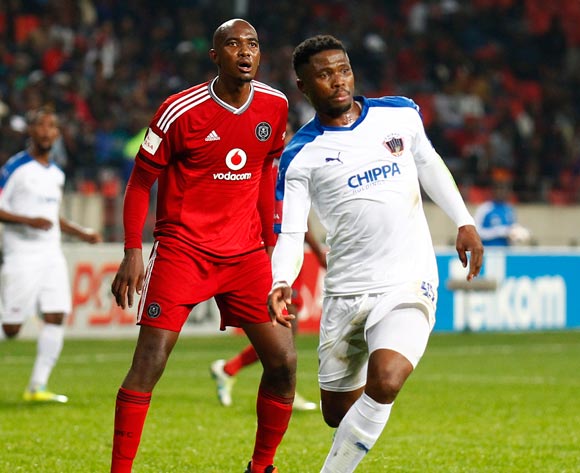 The 31-year-old, who spent last season on-loan at Chippa United - having bounced between Port Elizabeth and Johannesburg over the past few years - is currently a free agent and in search of a new club.

Zulu failed to live up to his billing with the Glamour Boys following his move to the club in 2015, having previously topped the scoring charts in the National First Division (NFD) with Black Leopards.

According to South African reports, Zulu could be on his way to Polokwane City with the forward eager to land a club before the start of the 2017-18 campaign.

Furthermore, Chiefs are expected to continue their search for another striker after missing out on the capture of Ndumiso Mabena.

Bernard Parker, Ryan Moon, Gustavo Paez and Bongolethu Jayiya will be counted on to find the back of the net with Emmanuel Letlotlo to miss most of the season following a knee injury.

“The transfer market is difficult to operate in freely, it’s just too complex. We are consistently involved in discussions – we need a goal-scorer,” Amakhosi head coach Steve Komphela is reported as telling SunSport.

“There’s a difference between strikers and goal-scorers.

“We need somebody who can just bang in the goals, that will make a big difference. We had identified at least five players, who all upon identification went abroad – some went to Cyprus, Bolivia, others to Denmark – but we are searching, not resting. We want a top player to get us goals."