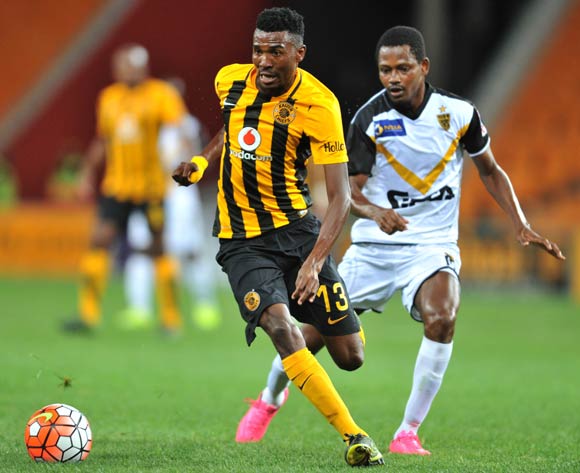 In an aim to avoid the relegation battle in South Africa, Bloemfontein Celtic have signed new players as they bolster their squad ahead of the new 2017/18 Premier Soccer League season.

On the other hand, the club has since allowed midfielder Lyle Lakay to join Benni McCarthy's Cape Town City side on a swap deal with Mashikinya.

Speaking to the club's official website, CEO Khumbulani Konco said they are glad the matter with City was settled harmoniously without going to the PSL's Dispute Resolution Chamber.

“We are glad that the matter between ourselves and City concerning Lakay has been solved harmoniously,” said Konco.

“Lakay was still contracted to the team and even though he wanted to leave it was prudent for him to follow appropriate procedures.

“City approached us in a professional way trying to solve the matter and after deliberations and also consultation with our technical team, we agreed to sign Given and allow Lyle to join them.”

Having finished at number 12 in the Absa Premiership last season, Konco has since confirmed the arrival of Mabena and Baloyi to help the club finish in a better position in the upcoming term.