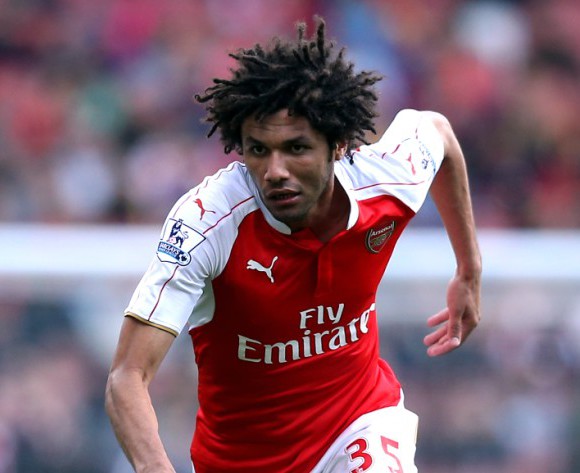 According to media reports in England, Egypt and Arsenal midfielder Mohamed Elneny has turned down a move to Leicester City.

The Pharaohs midfielder has attracted interest from the Foxes and an agreement has been reached by both clubs.

However, despite a £10 million price tag that has been agreed upon, the 25-year-old player has turned down the offer opting to stay in London.

The Sun website reports that Elneny is happy in London although he is not getting enough game time, but he insists he will fight for a starting spot under manager Arsene Wenger.

Arsenal initially signed Elneny from Basel for £5m in January 2016, with the right-footed midfielder making 40 appearances across all competitions for the Gunners.

However, the former Arab Contractors player is enjoying a delightful pre-season with Arsenal as they beat Bayern Munich at the International Champions Cup in Shanghai.

It is repoted that the FA Cup champions are willing to part with Elneny for the right price as they have Francis Coquelin, Aaron Ramsey, Granit Xhaka and Alex Oxlade-Chamberlain who can play in his position.

On the other hand, Leicester could come back in January for Elneny who has three years left on his current deal.