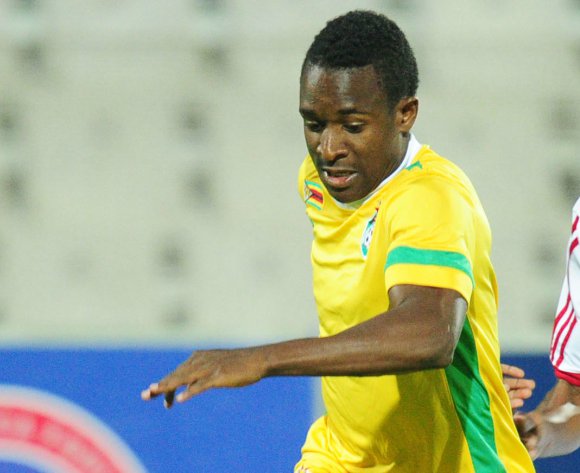 After completing his switch to the South African Premier Soccer League side, Baroka FC, Zimbabwean winger Talent Chawapiwa might not play for the Warriors this Sunday.

Zimbabwe are set to host Namibia in the second leg of their 2018 CAF African Nations Championship qualifier, but could be without the winger.

It is reported that Chawapiwa is busy sorting out his papers before becoming a Bakgaga Ba Mphahlele player.

The winger signed for Baroka last week, but went on to represent Zimbabwe on Sunday in Windhoek in their 1-0 loss to the Brave Warriors.

However, it appears that the process to finalise his papers has begun and the player spent the better part of the day at the immigration offices on Wednesday.

According to the team manager, Wellington Mupandare, he said Chawapiwa is busy with his passport which was due to expire in December.

“Chawapiwa is sorting out his passport, which is due to expire in December. We understand it’s part of the process for him to officially become a Baroka FC player,” said Mupandare to the News Day website.

“So we can’t say much about his chances of playing on Sunday. But as far as we are concerned, he is still an FC Platinum player. We don’t know what deal has been struck between FC Platinum and Baroka FC.”