Jayiya has joined the club of his dreams 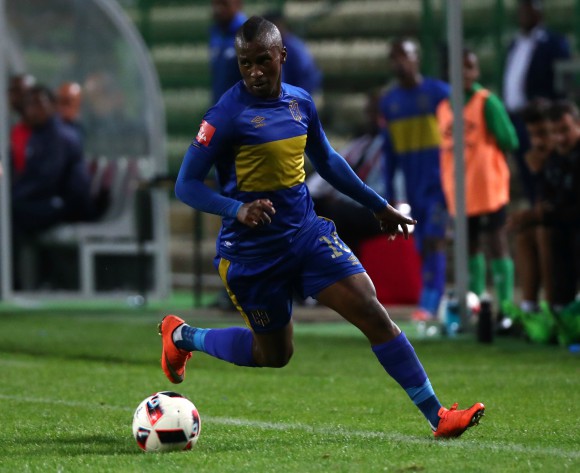 Can Cape Town City continue to lead the way in the Absa Premiership?


Kaizer Chiefs winger Bhongolethu Jayiya has revealed that he is now playing for the club of his dreams.

The 27-year-old joined the Amakhosi on a three-year-deal from Cape Town City earlier this month, with the attacker making his debut for the Glamour Boys in a 2-0 win over Township Rollers in a pre-season competition.

Chiefs would go on to win the Maize Cup with victory of Free State Stars in the final at the James Motlatsi Stadium.

"It was great to get game-time,” Jayiya told his club's official website. “Especially also after the good pre-season camp we had in Potchefstroom.”

Jayiya, who grew up supporting the Amakhosi, is wary of the pressure facing the Soweto giants heading into the 2017-18 season and is eager to live up to his billing.

“I grew up in a Kaizer Chiefs supporting family. My father, my mother, my grandfather, my sister… Everybody supports the Glamour Boys. That’s why it’s so great that I have now joined the club of my dreams.

“I won’t let the supporters down. I know how they feel, because I myself have always been one. I want to help Kaizer Chiefs win trophies," Jayiya concluded.

Jayiya scored six goals in 24 matches last season, including one of the fastest hat-tricks on South African soil.