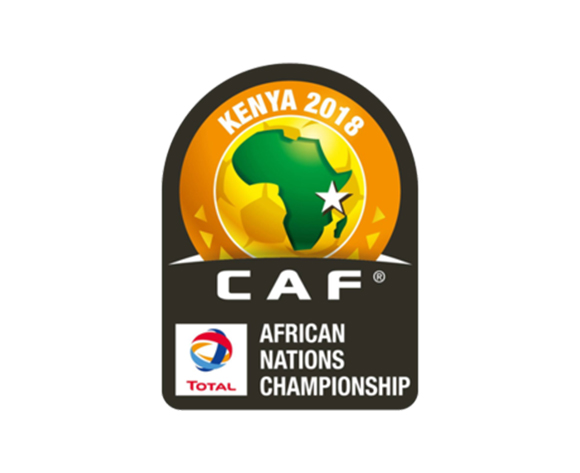 Rwanda will take on Uganda in the final round of 2018 African Nations Championship (CHAN) Central East Zone qualifiers, following an aggregate win over Tanzania.

The Wasps were held to a goalless draw by the Taifa Stars in a second round, second-leg clash at the Stade Regional Nyamirambo, but advance following a favourable result in Mwanza.

The first-leg in Tanzania ended in a 1-1 stalemate.

Rwanda were made to defend tirelessly in the final exchanges of the second-leg clash in Kigali, but did just about enough to see home an aggregate victory.

As a result of their aggregate win, the 2016 CHAN hosts will take on Uganda for a place in next year's showpiece - to be held in Kenya.

The Cranes booked their place in the final round of qualifying following a 5-1 thumping of South Sudan earlier today.