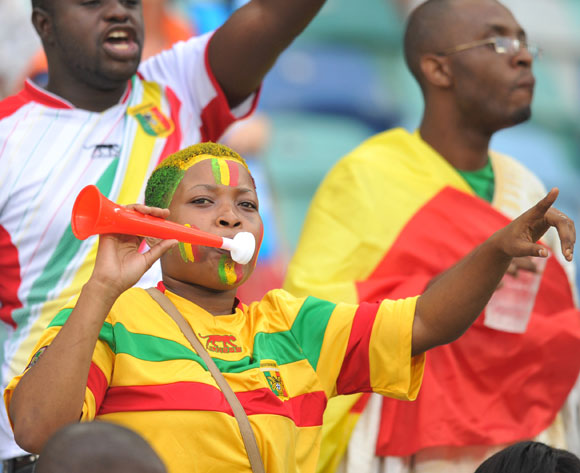 The victory sees the Eagles advance to the next round where they will face either Mauritania or Liberia, while the Scorpians are out of qualifying campaign.

Gambia managed to contain the Eagles, who were eager to break the deadlock in the first-half.

As a result, Mali and Gambia were locked at 0-0 during the half-time break.

The deadlock was broken a few minutes into the second-half as the home side's pressure finally paid off.

Ibrahima Kone, the Eagles attacker was the man, who hit the back of the net to make it 1-0 to Mali.

It was soon 2-0 to Mali with Kone completing his brace seven minutes after the hour-mark.

The attacker then completed his hat-trick with nine minutes left on the clock - making it 3-0 to Mali in the process.