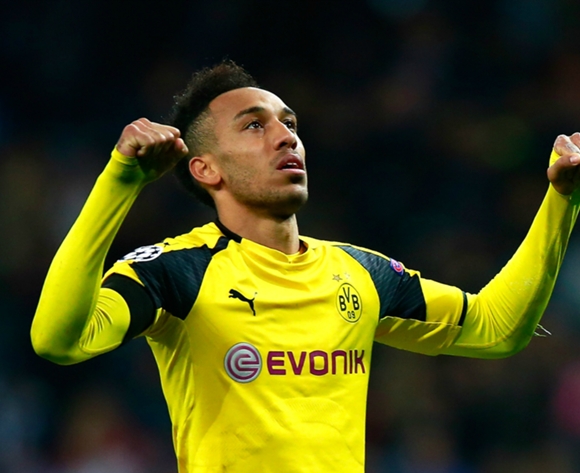 This is according to Borussia Dortmund head coach Peter Bosz, who dismissed the reports linking Aubameyang with the club.

Recent reports have indicated that Aubameyang is poised for a €70million switch to Quanjian in January, 2018.

However, Dortmund are keen to keep Aubameyang, who won last season's German Bundesliga Golden Boot award, for another full season.

"The advantage is that I'm not reading all the newspapers," Bosz said on Goal.com.

"I've talked to [sporting director] Michael Zorc and he said that nothing is true.

The prolific striker will be one of Dortmund's key players during the 2017/18 season as they look to clinch the Bundesliga title.