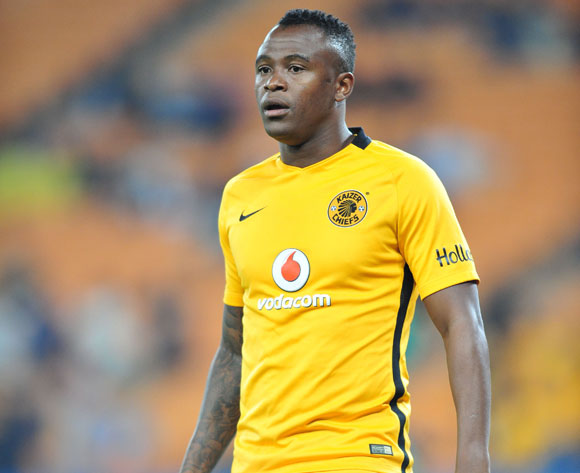 Tsepo Masilela of Kaizer Chiefs during the Absa Premiership 2016/17 match between Kaizer Chiefs and Golden Arrows at the FNB Stadium, South Africa on 06 May 2017 ©Samuel Shivambu/BackpagePix

Kaizer Chiefs veteran defender Tshepo Masilela has underlined the importance of getting off to a fast start, as the Soweto giants seek redemption for what was another trophyless season.

The Amakhosi finished the 2016-17 Absa Premiership campaign in fourth place on the log standings, 10 points behind eventual champions Bidvest Wits.

It could have been a lot different had the Soweto giants not conceded a catalogue of late goals which resulted in the Glamour Boys dropping crucial points through the course of the previous campaign.

Masilela, 32, has called on the club to make a lighting-paced start to the new season as they aim to bring some silverware to Naturena.

“The stronger you start, the better. We don’t want to be in a situation where we are playing catch up," Masilela is quoted as saying by Kick-Off.

"Once you start strong, it gives you that cushion, even throughout the season where you hit a slump. You know that you have started strong, that you have enough points or you have already won a [knockout competition] trophy. That extra cushion is important.

"There’s always pressure, but you play with less pressure [when you have points in the bag]. But if you are playing catch up, if you lose a game, the gap becomes eight points [for example], if you lose the gap becomes 11. We would love to start strong," the former Bafana Bafana international concluded.

Kaizer Chiefs will be in action against Orlando Pirates in the annual Carling Black Label Cup this coming weekend.