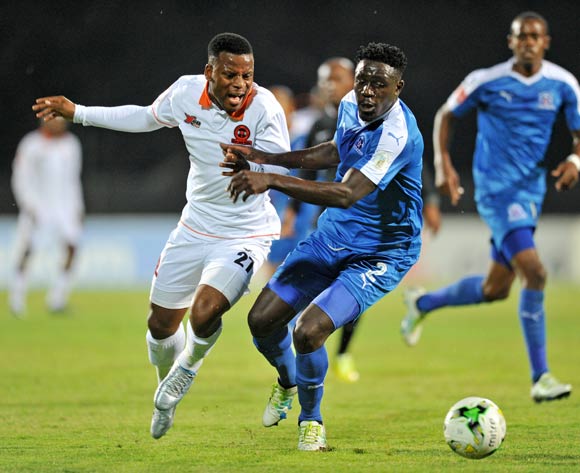 Maritzburg United have claimed that their chairman, Mr Farook Kadodia, was misinterpreted when asked about the whereabouts of defender Brian Onyango.

KickOff.com on Monday reported that the Kenya international had been absent from pre-season training, with Kadodia reportedly telling the publication to question Mamelodi Sundowns regarding the players failure to pitch.

The article followed news that Rivaldo Coetzee of Ajax Cape Town has gone AWOL with the Bafana Bafana defender having also attracted strong interest from the Brazilians.

The Team of Choice, though, took to their social media platforms to deny these claims with the club stating that Onyango was back in Kenya sorting out some paperwork.

The following statement was posted on the club's Facebook page:

We refer to the story that appeared in Kickoff yesterday the 24th of July 2017 titled: Downs target AWOL at Maritzburg.

The story as presented misrepresents the brief discussion with the journalist when he asked the Chairman why Brian was not with the team at Richards Bay.

He put it to the Chairman that the players he mentioned from other clubs including Brian, were AWOL because they wanted to go to Sundowns, to which the Chairman simply replied "Then you must ask Sundowns".

As far as the club is concerned, Brian is in Kenya sorting out some paperwork and will be back before the end of the week.