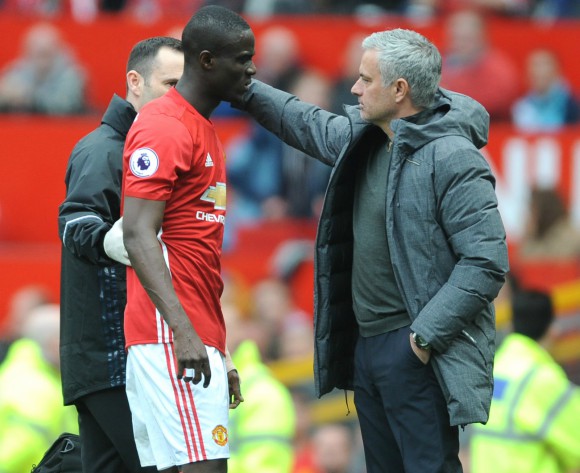 Bailly has been given a three-match ban for his red card against Celta Vigo in the Europa League semi-final on May 11.

The 23-year-old centre back was shown his marching orders after a brawl in the semi-final and missed the final against Ajax Amsterdam, which Jose Mourinho's men won 2-0.

However, the BBC website suspension has now been extended to include two more games.

The Elephants international's case does not qualify for an appeal because the European football's governing body only overturns decisions made by the referee in cases of mistaken identity.