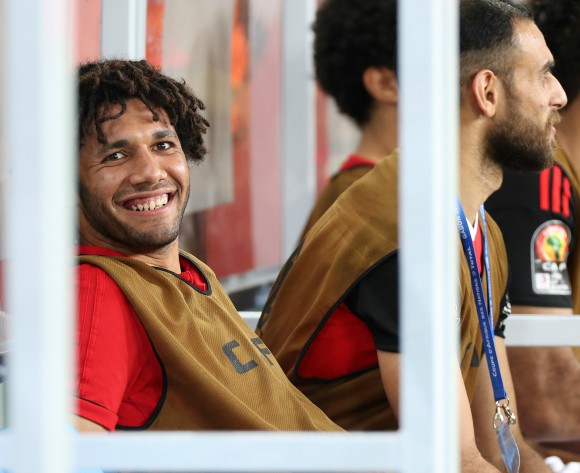 Information coming from England is that Turkish giants, Galatasaray are working on securing a move for Egypt and Arsenal midfielder Mohamed Elneny.

It is reported that the Turkish side are in talks to sign the Pharaohs international as he has been linked with a move away from the club.

The 25-year-old has recently been linked to English Premier League side Leicester City after Arsenal accepted a £10m bid, but the player opted to stay in London and fight for a starting spot at Arsenal.

The Gunners signed Elneny from FC Basel for £5m in January 2016. The midfielder made 40 appearances across all competitions.

However, he is deemed surplus to requirements by manager Arsene Wenger and according to Turkish outlet Fotospor, Galatasaray sporting director Cenk Ergun arrived in London on Sunday to engage the club.

Ergun has already started negotiations for the Egyptian international, with the Turkish side reportedly keen to get the deal done after their other transfers have fallen through.

Should a deal materialise, Elneny could become the second Egyptian player to join the Turkish League this summer alongside Mahmoud Trezeguet, who joined Kasımpaşa on a season-long loan.