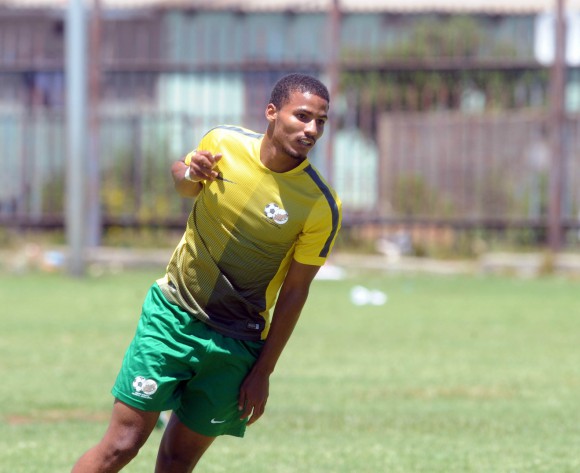 Ajax Cape Town defender Rivaldo Coetzee's future remains up in the air, despite his return to Ikamva on Tuesday.

Coetzee's actions have sparked a massive debate on social media, with the 20-year-old having gone AWOL since the first day of pre-season in a bid to force a big money move away from the club.

Mamelodi Sundowns are believed to be huge admirers of Coetzee, with the Brazilians still front-runners to sign him.

In a video posted on Ajax Cape Town's twitter page, Coetzee apologised to the club and head coach Stanley Menzo for his actions. He will meet with the former Dutch international on the club's return from Gauteng where they are currently on pre-season camp.

🎥: Rivaldo Coetzee has apologised for his actions and will train with the MDC team this afternoon ❤️⚽️#WeAreAjaxCT pic.twitter.com/wos1wBowqg

“Rivaldo offered a heartfelt apology to the club, staff, coaches, his teammates and to our fans, one which we have accepted,” said Efstathiou.

“We are happy that he has taken responsibility for his actions in a mature manner and accepted any decision made by the DC regarding his absence from training since the start of pre-season."