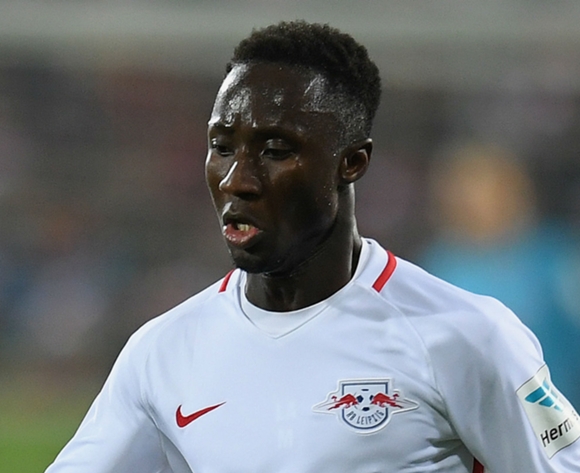 RP Leipzig are reportedly gearing up for life after Naby Keita, despite the club initially suggesting that they would not be letting go of their star midfielder.

According to Bild, the German Bundesliga club have made a drastic U-turn in their stance on selling Keita with sports director Ralf Rangnick having launched a search for the Guinea internationals replacement.

Liverpool are firm favourites to sign the 22-year-old with reports in England claiming that the Merseyside giants will be expected to fork out at least £65 million if they are to land the playmaker.

Jurgen Klopp is believed to be a huge admirer of Keita, but Leipzig are reluctant to let go of their star man as they prepare for UEFA Champions League football following a memorable first season in Germany's top flight.

With reports linking Reds ace Philippe Coutinho to Barcelona persisting, Liverpool could well be forced to splash the cash if the Brazilian is to complete a move to Camp Nou.