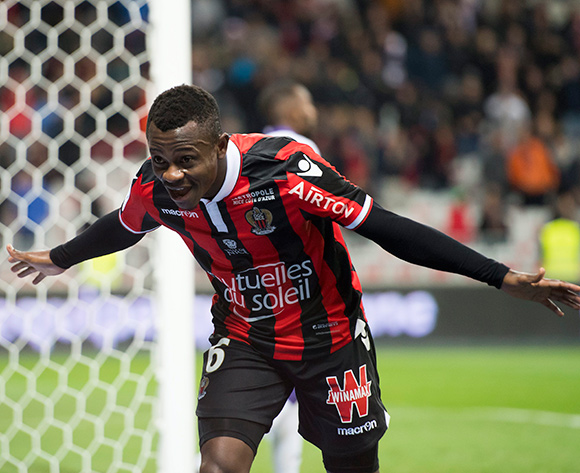 The 26-year-old set the French Ligue 1 alight last season, scoring seven goals and chipping in with nine assists in 34 league appearances as Nice pushed champions Monaco all the way.

Seri kicked on from where he left off, setting up Mario Balotelli for the game's opener in a 1-1 draw at home to Ajax Amsterdam in the UEFA Champions League qualifiers last night.

According to L'Equipe, Arsenal are favourites to sign the former Pacos de Ferreira star with Roma unwilling to meet a release clause believed to be in the region of £36 million. Tottenham Hotspur and Swansea City have also been linked with his services.