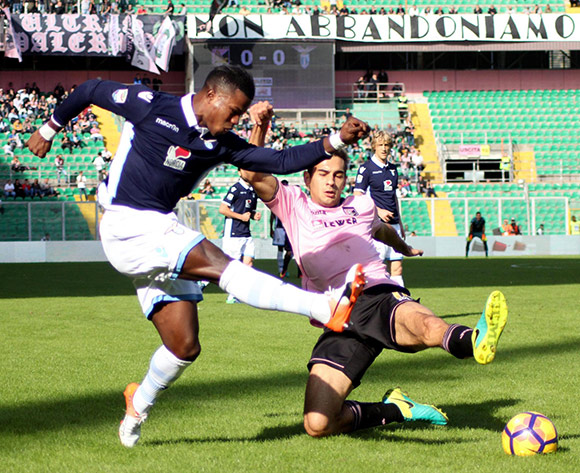 Juventus have reportedly launched a bid to sign Keita Balde Diao from Serie A rivals Lazio.

Inter Milan and West Ham United have been linked with a move for the Senegal international, but the Old Lady have now emerged as front-runners to land the 22-year-old.

Born in Spain, Balde moved to Italy in six years ago and has been with Lazio ever since, making his first team debut in 2013.

Juventus CEO Guiseppe Marotta has been quoted as saying that the club have approached their rivals for the services of Balde, with Sky Sports News Italia reporting that last season's UEFA Champions League runners-up have offered €20 million for his services.

"We have made an offer to [Lazio president Claudio] Lotito for Keita and he will now evaluate it," Marotta reportedly told Mediaset Premium.

Keita Balde scored 16 goals in Serie A last season; more than any other player under the age of 23. ⚽️ pic.twitter.com/KagDYorbSm