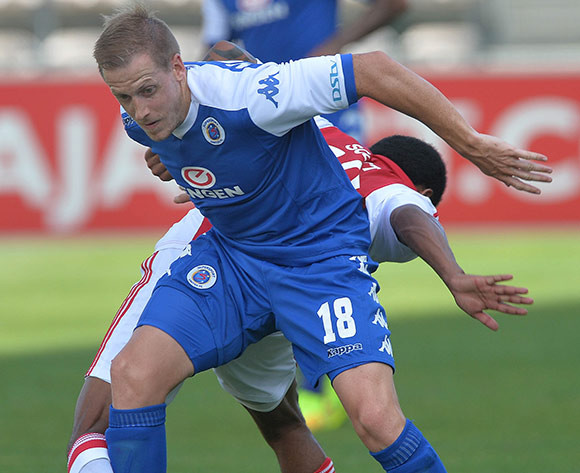 Michael Morton and Boalefa Pule are reportedly set to swap Pretoria for Durban with AmaZulu ready to swoop for the SuperSport United pair.

According to reports, Usuthu are honing in on the Matsatsantsa duo's signature, with the club having re-acquired their Absa Premiership position following the purchase of Thanda Royal Zulu's top-flight status.

Desperate to bolster their squad ahead of the 2017-18 Premier Soccer League (PSL) season, the KwaZulu-Natal club have turned their attention to two players fighting for game time in South Africa's capital.

Morton has found himself coming off the bench more often than not, with Pule third in the pecking order behind both Rowen Williams and Reyaad Pieterse.