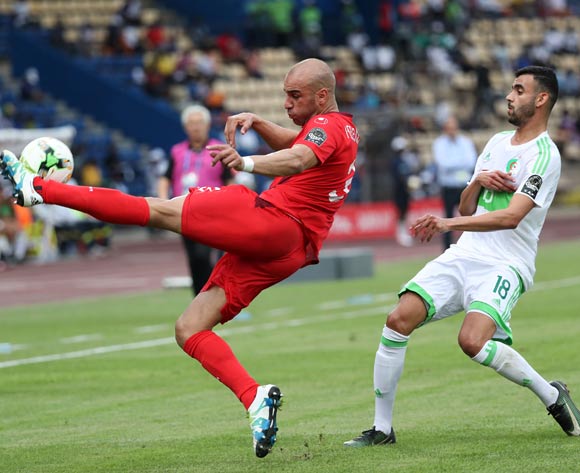 Aymen Abdennour has emerged on Watford's radar with the Premier League side joining Leicester City and Southampton in pursuit of the Tunisia international.

Abdennour, 27, looks sure to leave Spanish La Liga side Valencia, with Inter Milan also in hot pursuit of the defender.

According to Sky Sports News, the Hornets have made a £1.8 million loan offer with an option to buy the player at £7 million.

Abdennour, who joined Valencia from French champions Monaco two years ago, struggled for game time last season - starting a mere nine of his 15 league appearances as he played second fiddle to Ezequiel Garay and Eliaquim Mangala.

The former Toulouse man started his career at Etoile Du Sahel in his homeland.