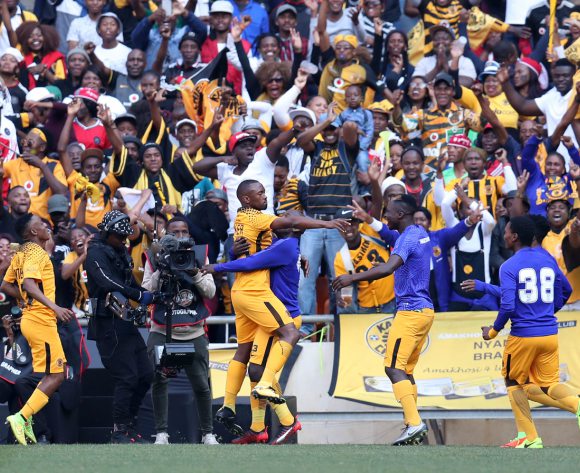 Kaizer Chiefs striker Bernard Parker was pleased with how they played against their Soweto rivals Orlando Pirates on Saturday.

“It was a boost for us on the field and I’m happy that we came out with a win,” Parker told SuperSport TV.

“With my frontline, we created a lot of chances, we tried to break quick and we did.

Amakhosi will be hoping to win one or two major trophies during the upcoming 2017/18 campaign.

"But as we got into the final third we can be a little bit more ruthless, just 10 percent more and we would come out with a lot of goals," he added.

“But other than that, it’s a learning curve for us, we are looking good and looking solid. This year we want to achieve our goals.”