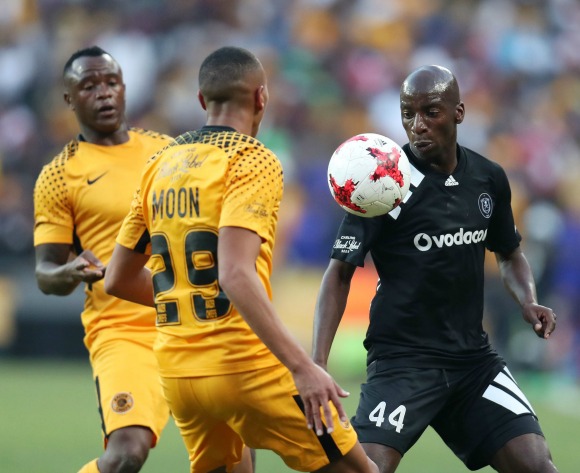 However, Jonevret is optimistic about the future as he side prepare for the upcoming 2017/18 season.

“We had a ‘different’ team [at the start] and players in strange positions," Jonevret told SuperSport TV channel.

"But when we started changing players in the second half and we saw a few of the new guys.

"We created two or three really big chances and with a little bit of luck we could have scored,” he continued.

“Overall we are disappointed, but we have to try to look forward.

The Swedish tactician was pleased to see Bucs' two new signings Thamsanqa Sangweni and Musa Nyatama making their debuts for the club.

“The two new boys showed they want to get in and play good football. I hope for a bright future for Pirates,” he concluded.