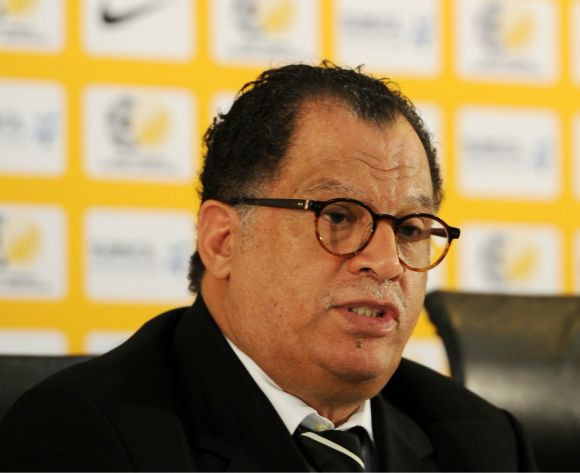 According to SAFA president Danny Jordaan, the organisation will investigate the FNB Stadium incident where two fans lost their lives.

Jordaan has promised that a “full investigation” into the stampede that caused the death of two spectators and injured scores of others during the Soweto derby will take place.

SOWETO DERBY IMPORTANT AS EVER FOR KHUNE

It is reported that the stampede at the FNB Stadium occurred at one of the gates, but details are still sketchy for now.

“We offer our sincere condolences to the family members of those who lost their lives,” Jordaan said in a statement.

“We are going to ask for a full report and institute a full investigation on what transpired and the cause for the stampede.

“I would also like to wish the injured speedy recovery. A football match is supposed to be a place of entertainment. What happened to at FNB Stadium is very unfortunate.”

The pre-season match saw the Naturena-based Amakhosi claiming a 1-0 win after a first half goal through Bernard Parker.