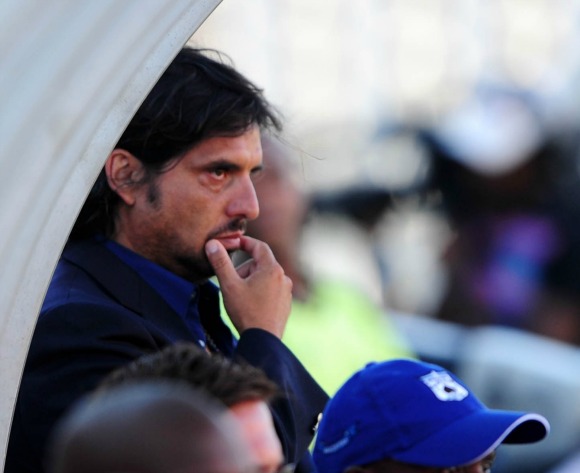 Botswana giants Gaborone United are hoping for a successful campaign under the guidance of Argentine coach Rodolfo Zapata.

Zapata guided Moya Golele to a fifth spot finish on the Botswana Premier League (BPL) standings during the 2016/17 campaign.

GU's Public Relations Offficer (PRO) City Senne has confirmed the tactician's arrival at the Gaborone-based oufit ahead of the new season.

"He arrived on Thursday and he went straight to work," Senne told Botswana Football.

"We are happy that he is finally here.

Moya Golele are likely to beef up their squad as they prepare for the 2017/18 campaign.

"Clubs are running around and we are doing the same thing here," he continued.

"Maybe we will make one or two more additions to our squad.

"This should be our season."

GU will be hoping to clinch the BPL title for the first time since 2009.