Scott: Clever Boys not intimidated by anyone 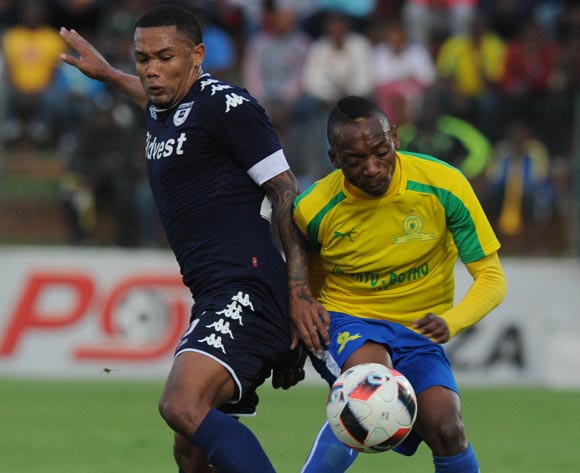 Bidvest Wits midfielder Granwald Scott has revealed that the reigning MTN8 and Absa Premiership champions are ready to defend their respective titles.

Scott, 29, returned to South Africa in January following a short stint with Slovan Bratislava in Slovakia. The hard-tackling midfielder left for Europe having made a name for himself at Ajax Cape Town.

The 2017-18 season is set to be long and at times arduous for Gavin Hunt's troops as they will also be competing on the continent - Scott, though. is confident that the Braamfontein-based club are ready for the challenges that lie ahead.

“We’re building a team that will ensure we can compete with the best and the highest level,” Scott told KickOff.com.

“It will definitely be tough in the new season as teams are desperate to overthrow us. But if you look at the quality and depth we have now with the signings we made - it tells you about the club and the coach's ambitions and plans. This is fantastic and needs to be saluted and I think we’re on the right path.

“We are not intimidated by anyone. I think we should be ready to compete with the best in Africa with the good mix and quality of players we now have.

"It will be a long tough season especially with our commitments in Africa and we’re looking forward to the challenges. Like I said, I think that we’re on the right path to challenge for more honours and success," Scott concluded.