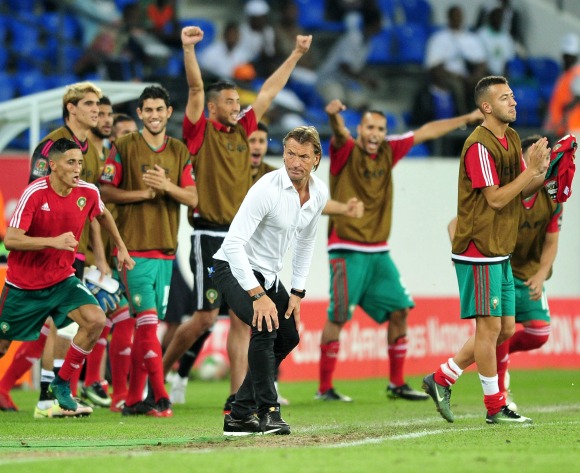 Morocco head coach Herve Renard is pleased to see Hakim Ziyech return to the national team which is nicknamed, the Atlas Lions.

The two had a misunderstanding after the French tactician decided to exclude Ajax Amsterdam star Ziyech from the Morocco squad for the 2017 Africa Cup of Nations (AFCON) finals.

However, Renard and Ziyech recently solved their differences after Fouzi Lekjaa, the president of the Moroccan Football Federation (FRMF), intervened.

Renard is now looking forward to working with the Moroccan-Dutch attacking midfielder again.

"The conflict between Ziyech and me was a simple misunderstanding that I would say it came from both sides," Renard said on Sport.le360.ma.

"That being said, we discussed it together and we buried this dispute.

"Ziyech does not have a bad character, impose at the high level. His return will be beneficial for the national team."