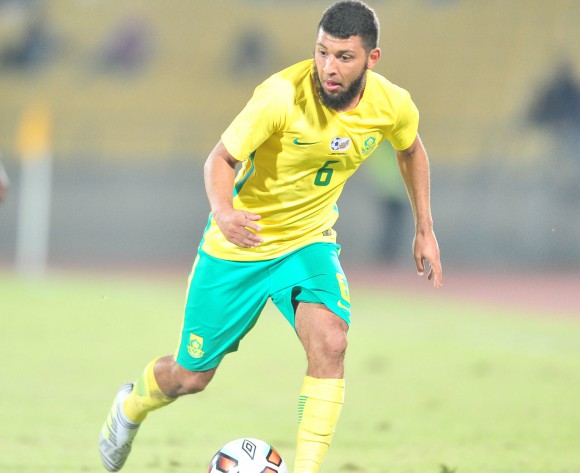 The South Africans are aware that they have to beat the Chipolopolo in the third round of the qualifiers.

The two Southern African giants will meet in the first leg clash of the third and final round which will take place on Saturday, 12 August 2017 at a venue still to be announced.

Kaizer Chiefs goal minder Bruce Bvuma, who was in the 2017 COSAFA Castle Cup squad, returns after missing out on the two-legged qualifier against Botswana.

Supersport United midfielder, Teboho Mokoena returns to the side after he was withdrawn before the second leg of the the Zebras tie at Moruleng Stadium.