Former Chippa United assistant coach Teboho Moloi has shed light on his futile stint at the club, with the former midfielder lasting just over a month in the position.

Moloi, 49, cut short his stay with the Chilli Boys due to him and Dan Malesela not seeing eye-to-eye when it came to his exact role. But, despite the short-lived spell, the former Orlando Pirates assistant coach insists that he and Malesela still boast a healthy relationship.

In an interview with KickOff.com, Moloi explained that to his knowledge there are two type of assistant coaches: he, though, believes he has moved on from learning and should be contributing...

"I am a contributor, as you saw in the years I spent at Pirates [as assistant coach to Roger de Sa and Eric Tinkler]. You could see I was vocal and active on the bench,”

“My relationship with Dan is still good. I think Dan wants a learning assistant coach, not a contributing assistant. He has his own methodology. We realised that it won’t be effective for the team because at the end of the day he is head coach and he knows what he wants.

"I want to contribute. I am about sharing ideas and we learn from each from having ideas. We need to discuss and see how best we solve problems. We both realised that our methodology is not the same," Moloi concluded. 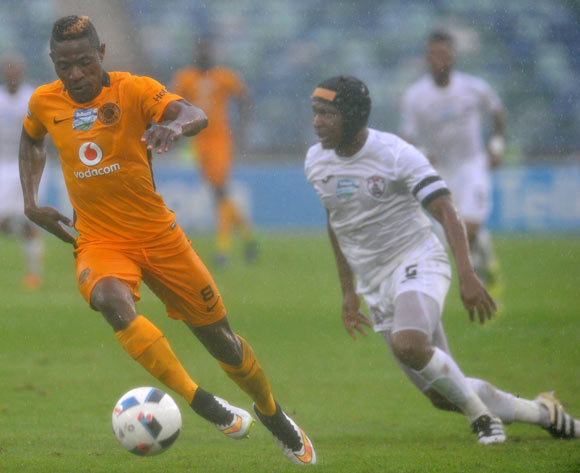