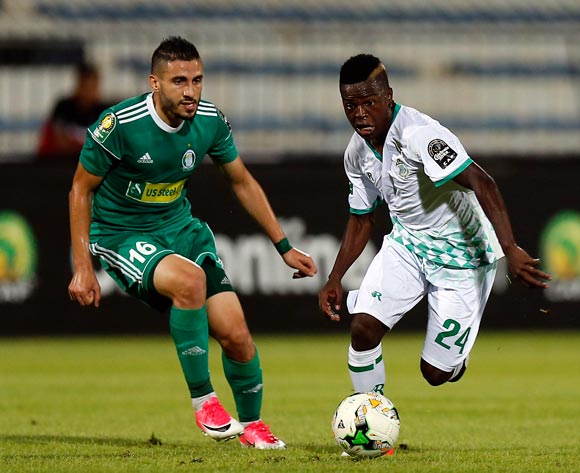 Times are getting tougher for the Zimbabwean Premier League side, Caps United as they registered another loss against Chicken Inn on Wednesday at the Luveve Stadium.

The Green Machine are yet to win a league match since their CAF Champions League exit last month.

However, assistant coach Fungi Kwashi believes they are just going through a rough patch and will bounce back.

Obadiah Tarumbwa netted a brace whilst Passmore Bernard netted the third goal for the hosts who climbed to the top of the log table.

ETHIOPIA GET A WALKOVER AGAINST DJIBOUTI

The Green Machine are playing catch-up to other teams on the local front following their exit from the CAF Champions League.

However, the reigning league champions have found it difficult as they recorded their fifth defeat in the campaign, a result that left them deep in the relegation zone.

Coach Lloyd Chitembwe, who appears to be crumbling under pressure, sent his assistant Fungai Kwashi to face the media after the match.

“Well done to Chicken Inn. This is football. It was not our day. We lost and we are not happy about it. But every big team goes through a bad patch,” said Kwashi to the News Day.

“We remain united and we will keep on working hard. We are definitely not going to be relegated. God will lift us from this.

“We will bounce back. The journey is still long. We have 21 games remaining.”