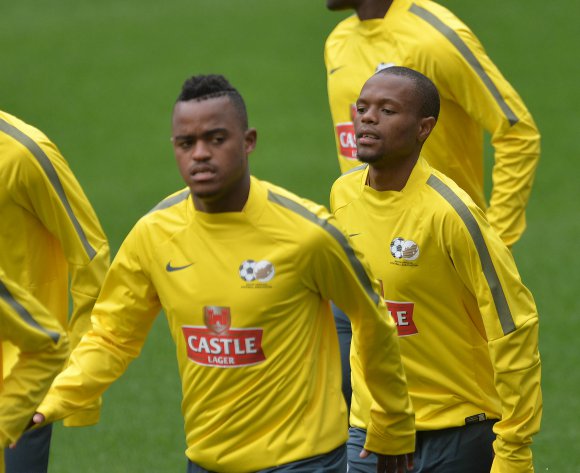 Cape Town City attacker Ayanda Patosi has revealed that it has been easy for him to adapt to training at the club, as his Premier Soccer League (PSL) debut edges ever closer.

Patosi, 24, hails from Khayelitsha but is yet to play top-flight football in South Africa having moved to Belgium straight from the ASD Academy in 2011.

Following six years at KSC Lokeren, Patosi is now set to make his South African top-flight debut with an ambitious Citizens outfit. Cape Town City open their MTN8 account at home to Polokwane City before taking on Bidvest Wits in the Absa Premiership curtain-raise on the 18th of August.

“They say South Africans like to play using a lot of touches, and I grew up playing those kind of games, so it’s been easy to adapt at training. I know a few of the guys from the national team as well, and know the culture already from there.

“In Belgium it’s more physical. There the play is very direct, while here it’s different – the players play, and there are more touches. Here the entire team can play football as opposed to there," Patosi concluded.