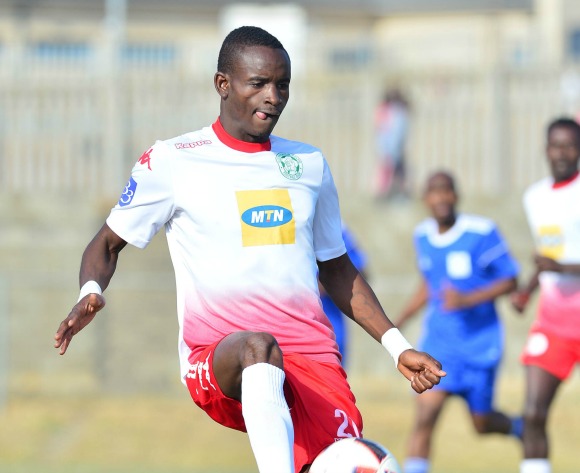 Pfumbidzai is reported to have impressed the Siwelele technical team after undergoing trials in an aim to make a move to the Absa Premiership.

It is revealed that the player spent a week at the club where he was assessed after attracting interest during United’s campaign in the CAF Champions League.

United managed to reach the group phase for the first time in their history.

However, Pfumbidzai returned home on Thursday amid reports that he had impressed and negotiations were expected to start soon with his club.

Although CEO Cuthbert Chitima said they were still waiting for feedback from Celtic, it is understood the South African club was satisfied with the player and want to open talks.

“He (Pfumbidzai) did very well during his trials. The club was satisfied and should be opening negotiations with Caps United soon. Let’s just wait and see what transpires,” a source to the News day website said.

Furthermore, United are set to lose more players, with Ronald Chitiyo having agreed terms with Tunisian club CS Sfaxien, while Abbas Amidu could also be on his way out of the club.

Chitiyo is expected to travel to Tunisia on Saturday where he attracted the North Africans' interest when he played against Al Ahli Tripoli of Libya at the Stade Taieb Mhiri in Sfax.