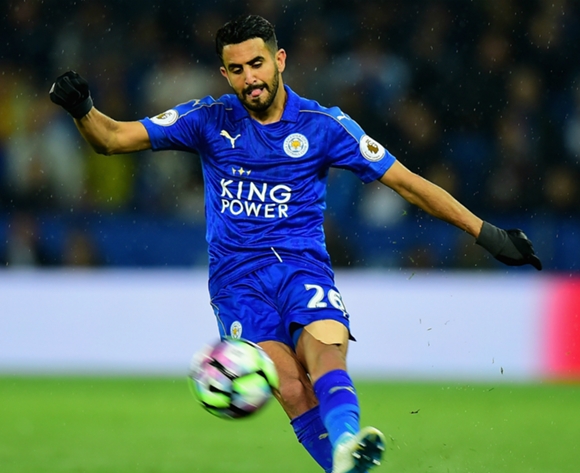 Roma are hoping to wrap up a deal for Leicester City star Riyad Mahrez in the very near future, with director of football Ramon Rodriguez, better known as Monchi, set to haggle over money.

Rai Sport reports that Monchi is set to meet with his Foxes counterpart Eduardo Macia today and try to come to an agreement over a transfer fee.

Roma have bid €35m for the 26-year-old North African, but Leicester are demanding €44m.

The English side feel comfortable in demanding a high fee, knowing that compatriots Arsenal are also keen on signing Mahrez.

However, Roma have a back-up plan, with Monchi reportedly set to turn his attention to Juventus’ Juan Cuadrado if he cannot land Mahrez.

Either Mahrez or Cuadrado will serve as a replacement for Egyptian Mohamed Salah, whom Roma sold to Liverpool earlier in the transfer window.