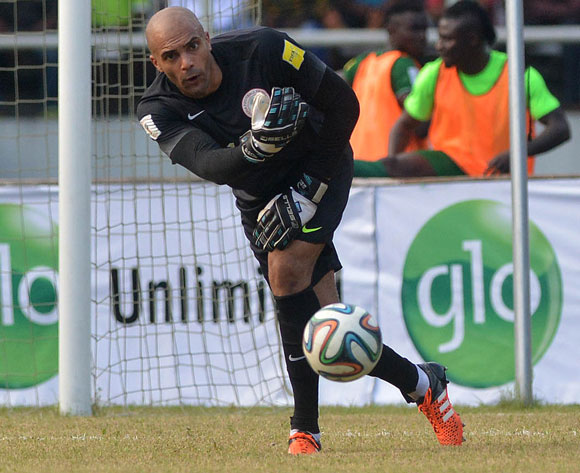 Nigeria and Wolverhampton Wanderers goalkeeper, Carl Ikeme has thanked the club's fans and teammates for supporting him after he was diagnosed with leukemia last month.

The 31-year-old Super Eagles net minder sent a message to the club as he is currently undergoing chemotherapy.

"The support you've shown me has been incredible," said Ikeme in a video..

On the other hand, Wanderers players wore special T-shirts during their warm-up.

The English League One season opener also gave Middlesbrough a chance to show their support for Boro academy player Anthony Renton, who was also diagnosed with leukemia in July.