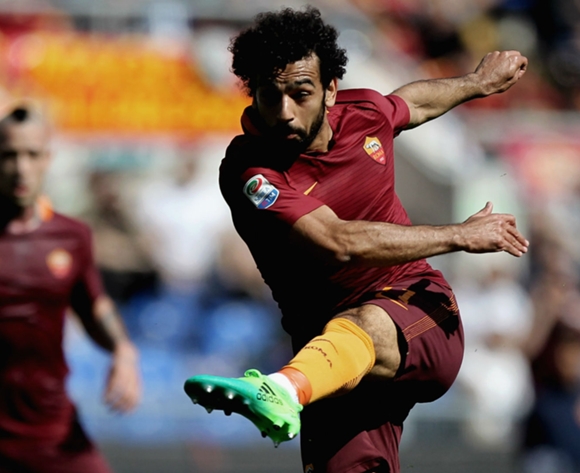 Roma will suffer for not having Mohamed Salah in their team in the upcoming Serie A season, according to Bayern Munich manager Carlo Ancelotti.

The Egyptian moved to Liverpool in a big-money deal earlier in the transfer window and Ancelotti reckons the Giallorossi will struggle without him.

“Roma? I find it a bit hard to work them out. They’ve changed coach and I’ve followed [Eusebio] Di Francesco for some time,” said the Bayern boss in evaluating the Serie A title contenders.

“I thought he did very well with Sassuolo, but the loss of [Mohamed] Salah, I believe, will be felt.

“We’ll also see how their first season will be without a monument like [Francesco] Totti in the dressing room,” he added.

Ancelotti added that Juventus remain the favourites to win the Italian championship, though he has noted AC Milan’s impressive work in the transfer market.