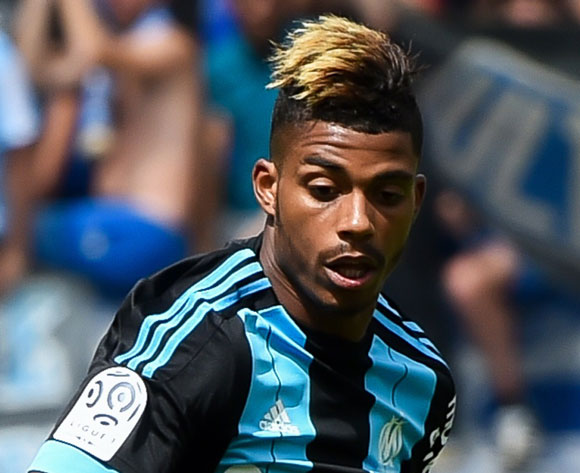 Gabonese midfielder Mario Lemina has completed a club-record transfer to Southampton from Juventus.

The 23-year-old, who has won two Serie A titles with Juventus and played in the UEFA Champions League final less than three months ago, cost the Saints £20-million (including add-ons) according to Sky Sports.

The Gabonese midfielder played for Lorient and Marseille before joining Juve in 2015 - initially on loan before signing a permanent deal last year.

He has now signed a five-year deal which ties him to the Saints until 2022.

“I am really happy to have signed for Southampton,” Lemina told the club’s official website.

"I think that it was the project that attracted me the most and the one my family was really behind. I am really happy to be here.”