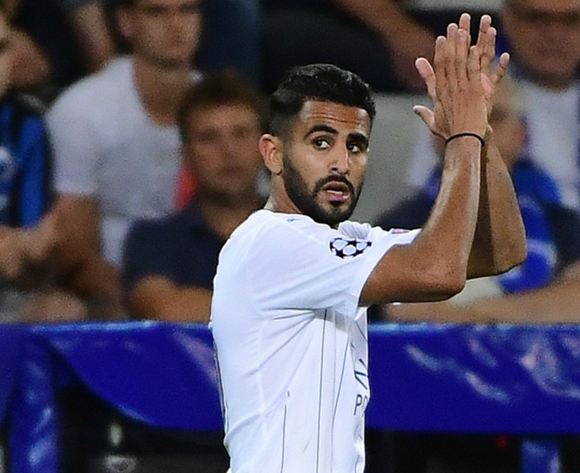 Sky Italia claims that Roma have recently had a third offer of £31.8m – a club record for the Serie A giants – rejected by the Foxes, following previous bids of £20m and £27m.

"I'm optimistic in life, by nature. Rome is doing everything possible to take the player,” Monchi said at the unveiling of another new signing, Gregoire Defrel.

“I am happy with the effort the club is making to take him. It is close to the limit. I do not think the club has often bid over €30m.

“If my memory does not deceive me, the latest offer would be the club’s most expensive purchase in our history.

"We are, therefore, engaged and expect an answer. But it is true that we are working on other solutions."