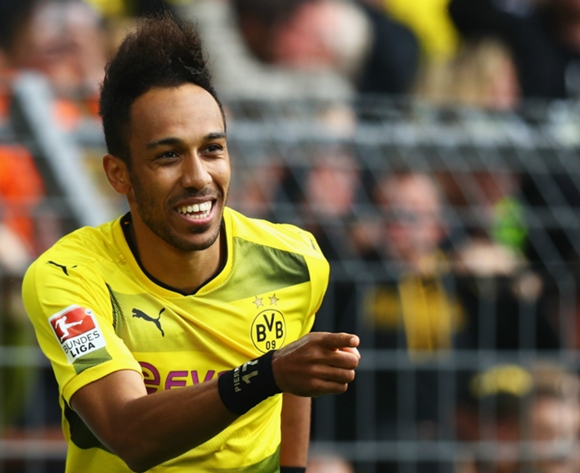 The Italian giants have made waves in the transfer market this European summer but want to top off their shopping with the acquisition of a big-name striker.

Mirabelli has held talks with the representatives of unwanted Chelsea striker Diego Costa and Aubameyang in recent weeks, while Fiorentina’s Nikola Kalinic is another notable name linked with Milan.

"We need an advanced forward for this summer and we absolutely can not go wrong. Supporters have faith in us and we have to repay them."

Aubameyang was the Bundesliga’s leading goal scorer last season, with 31 strikes in the German top flight.