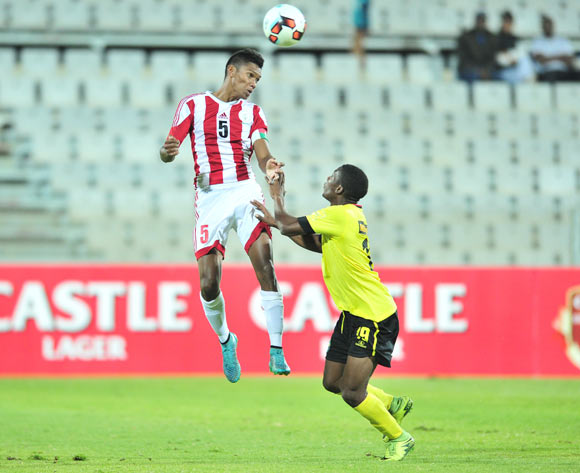 Madagascar and Angola played to a goalless draw in a first leg, third round African Nations Championship qualifier at the Stade Municipal de Mahamasina in Antananarivo on Sunday.

It was a cagey game with chances on goal few and far between.

Both teams approached the match with a defensive frame of mind and it showed on the field with neither country venturing too far forward in attack.

Surprisingly, Madagascar (who scored four goals in their previous round of qualifying to see off Mozambique) were bad in front of goal and often gifted possession back to their opposition with poor decision making in the final third.

Angola will be the happier of the two sides with the goalless draw as they head to their home country next weekend for the return leg of this third round tie.

Angola progressed to this stage of qualifying for CHAN by beating Mauritius 4-2 on aggregate in the previous round.