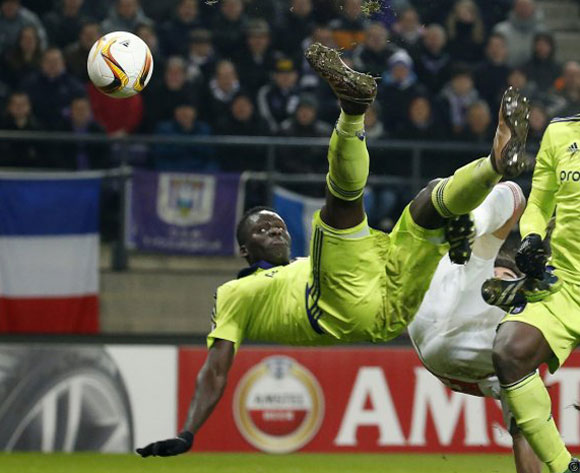 The towering defender was one of Anderlecht's star players as they clinched the 2016/17 Belgian Pro League title and the recent 2017 Belgian Super Cup.

Anderlecht have now announced that Mbodji, who joined the club from another Belgian club Genk in August, 2015, has inked a new deal.

A club statement read: "Despite the interest of several European clubs, RSC Anderlecht today found an agreement with its defensive pillar Kara Mbodji regarding an extension of its contract.

"The 27-year-old Senegalese international is now linked to the Mauve and Blanc until 2020.

"The club is obviously delighted to be able to count on the services of Kara Mbodji in the coming seasons."

The highly-rated defender played for Tromsø IL in the Norwegian Premier League for three seasons, before joining Genk in December, 2012.

Mbodji can also play in midfield as a central defensive midfielder.