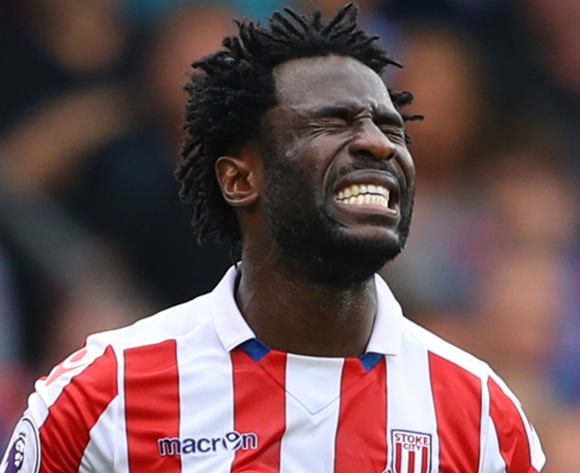 The Mirror reports that Swansea are keen on a cut-price deal for the Elephants striker, who is unwanted at the Citizens.

Bony, 28, joined Stoke City on loan last season but struggled to establish himself under coach Mark Hughes and spent most of the second half of the campaign in limbo.

He has since returned to parent club Man City, but is not part of coach Pep Guardiola’s plans for the 2017/18 season.

This has led to Swansea’s interest, with the Welsh club hoping to sign Bony on the cheap and bring him back to the Liberty Stadium.

The Ivorian enjoyed a prolific spell at the Swans from 2013 to 2015, before signing for Man City in a £30million transfer.

Bony has also been linked with a move to Italian side Sampdoria, with the player reportedly valued at £13million by City.