Onazi: Why I want to leave Trabzonspor for Birmingham 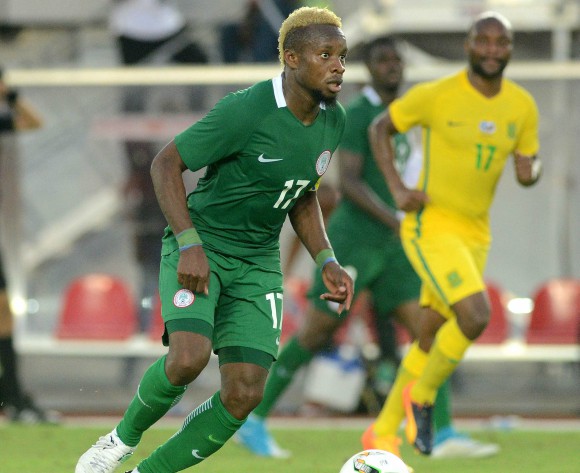 Nigerian international Ogenyi Onazi has disclosed why he is eager to join English Championship club Birmingham City FC, who are very ambitious.

The central midfielder is currently on the books of Turkish Super Lig outfit Trabzonspor and he's expected to leave the club during the current Transfer Window.

Onazi, who is a former SS Lazio midfielder, stated that he wants to help City clinch promotion to the English Premier League (EPL).

“It’s almost a done deal. It would be a new challenge for me," Onazi told AOIFootball.com.

"This club wants to return to EPL, they also want to sign good players that will ensure the promotion of the team back to the Premier League.

City signed Senegal international Cheikh N'Doye during the current Transfer Window as they eye promotion to the top flight under Redknapp's guidance.